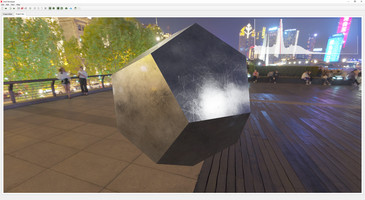 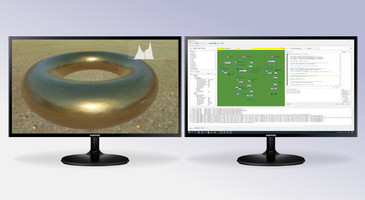 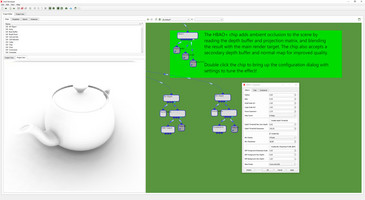 The first version of SnaX was released exactly one year ago today, and I'm celebrating the big event with the release of Version 1.5 of SnaX. This release contain a lot of new features for improved rendering capabilities, including Physically Based Rendering (PBR), HDR and Screen Space Ambient Occlusion (SSAO) using Nvidia's HBAO+ library! In addition there are numerous bugfixes and other improvements.

Included are also new examples showing you how to do:

Enjoy, and remember: SnaX is free for both personal and commercial use!